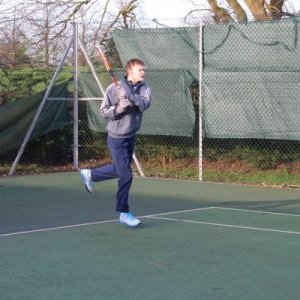 Matthew is 21 years old and from Broughton Astley, Leicestershire. This year he's been selected to represent the East Midlands at tennis at the Special Olympics National Summer Games in Sheffield in August.

The Summer Games is a national event for competitors with a learning disability, which is held every four years. There will be around 200 people representing the East Midlands at the National Games across 21 different sports, but only two people from Leicestershire are playing tennis.

To prepare for the Special Olympics Summer Games, Matthew has been competing in Regional tennis tournaments organised by the Tennis Foundation across the country. He trains in a group with the men's team at Desford and with the East Midlands Special Olympics Squad in Nottingham.

Matthew said: 'Having the opportunity to make improvements each week and get more practice would increase my confidence level, which means I will feel well prepared going into the Special Olympics in Sheffield and know that I can give it my all. The Special Olympics moto is 'Let me win. But if I cannot win, let me be brave in the attempt. The Inspire award will enable me to train as hard as I can to do my best in Sheffield. Before the Games I will need extra 1:1 coaching to improve my skills and get ready for the competition'

Simon Taylor, Inspire Awards Project lead said:' We are giving this award to matthew as he is a great example to other young people through his ambition and commitment to succeed . We look forward to hearing from him following the Special Olympics GB Summer Games in Sheffield.' 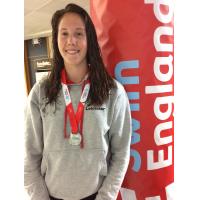 Last but not least

My last swim of the season was the 400 IM at the English Nationals. I swam quite close to my pb in the heats in the morning then waited a gruelling 8 hours for finals qualifying in 3rd position. Very pleased... Read More » 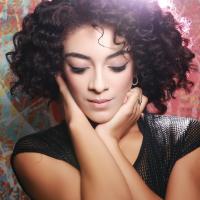 Hello again! I am now in my 3rd year at Addict Dance Academy in Leicester and almost at the end of my first HND year. It's been a successful year so far and my dancing is improving all the time. I recently... Read More »