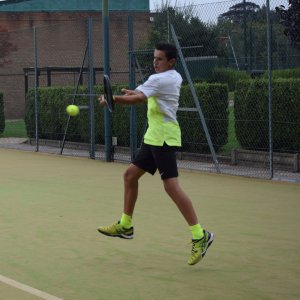 Andrew Laurel is 16 years old and from Leicester. He started playing tennis when 7 years old and is very enthusiastic and passionate about his sport. Having represented Leicestershire at under 16s and under 18s, Andrew's game has come on leaps and bounds over the last year and is currently number 2 in his age group.

I train at Leicester Forest East and Hinckley Town Tennis Club. Also I train with the county performance squad at Loughborough University. I currently train about 5 hrs a week excluding matches and tournaments.

Since starting tennis, I feel that I have constantly improved and my aim is to continue to do that. I have represented the county at 14u county cup and at the 16u and 18u 12 counties events.

My best year so far was 2017, in which I won several men's singles and doubles tournaments, competed in my first men's British Tour and attended a performance training camp in La Manga, Spain. I also gained promotion to Division 1 in the Leicestershire men's doubles league with Hinckley.

Since turning 16, I have also joined the 'Touchtennis' tour which is tennis on a smaller scale - smaller courts and nets, shorter rackets and sponge balls. In my first tournament, I reached the quarter finals in singles and doubles. This is a game where 'the power is in your touch'.

Andrew said: ' The JHMT Inspire Award small grant would enable me to improve my strength and fitness by attending strength and conditioning sessions. It would also help with travel costs associated with playing tournaments further afield. My aim is to represent my county at adult level, compete on the men's British Tour and international competitions.'

Simon Taylor, Inspire Award lead, said: 'Andrew has great potential and this award should help him to take the essential next steps. 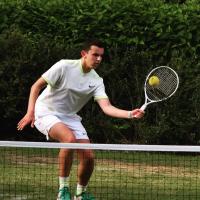 Over the last few months, I have been competing in more touchtennis tournaments including a grass court £300 event in Walsall where I reached the final of singles and won the doubles, getting my... Read More » 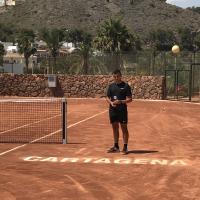 At the end of June, I was lucky enough to go to the La Manga Club in Spain for a training camp and there was a tournament at the same time. This was a nice relaxing week as I had just completed a month... Read More » 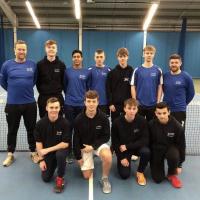 In February I was selected to represent Leicestershire in the 18U county cup competition in Sunderland. It is a team event playing 3 other counties. I played a singles and doubles and it was a good experience.... Read More » 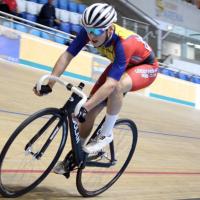 Thank you so much for this award. It is a great honour to receive any award. To receive an award from the Joe Humphries Memorial Trust is fantastic. I applied for this award to help pay for a Strength... Read More » 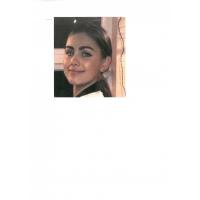